THE MORNING SHOW
with
Patrick Timpone

Cold Fusion Now says no to dirty hydrocarbon fuels and their environmental pollution; no to today’s dangerous nuclear power plants creating radioactive waste with no disposal plan.
Cold fusion technology is the viable alternative energy that could power a new generation of technology for humankind. Safe clean, and abundant, new energy offers an opportunity for a technological future on Earth. We are committed to an ultra-clean, next-generation nuclear power from the hydrogen in water.

-What is Cold Fusion Technology?

-Who exactly are the players? 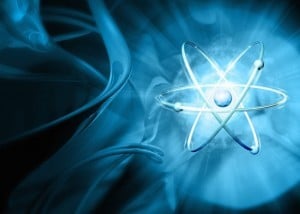