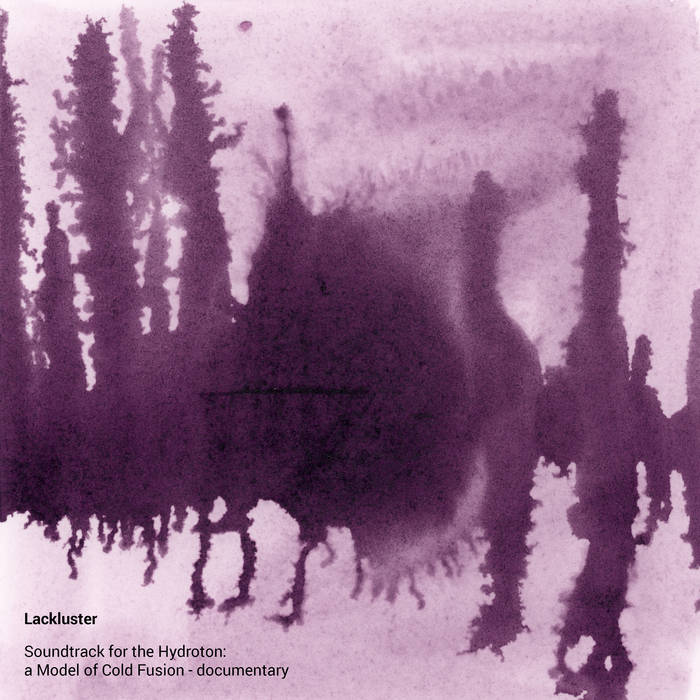 Bologna, Italy may be the center of the universe for cold fusion action, but Miami, Florida is gearing up as a contender for 2012.

DJ LeSpam of the Spam Allstars, a ensemble that mixes multiple genres into a futuristic, Cubano funk, slapped a sticker on his tables, and everywhere he spins, the floor gets more than just a beat; they glimpse the future of energy too.

The band includes Tomaz Diaz on timbales, AJ Hill on sax, Mercedes Abal on flute, Chad Bernstein on trombone, and Jose Elias on tres and guitar.

And they made history as the first to show-off Cold Fusion Now on national TV.

The crew assembled last Monday October 24 at the NBC6 Miami television studio for a promotional spot to support the Kiwanis Club of Little Havanna and their Spooktacular Halloween event. During the performance the camera panned across the the tables and revealed to the TV landscape the message of cold fusion.

OK, it was a tiny message, but visible nonetheless.

Watch the video of the spot here at NBC6 Miami.

Yes, yours truly was an early member of Spam, when back in the day, an official Spam recipe was cooked onstage at every gig, with plenty of MSG on the side.
Here’s a recently unearthed photo from 1995.

Miami is a musical town, where a musician can actually make a spare living playing in the myriad of nightspots that cater to the tourists who come for the beaches and shopping.

In 2012, Miami could be hosting another type of visitor, shopping for clean cold fusion reactors, soon to be the energy bargain for a world in need.

And if you are in Miami, catch them every Thursday night at Hoy Como Ayer en La Pequeña Habana. You will not have a better night on the town.

We got people to sing, listen and learn. Many signed our letters – 30 signatures in two hours! Here are a few audio excerpts below.

First is local talent ANGEL SILVA, who broke into spontaneous Free Energy verse right on the spot. Check it out:

Next is Ruby Carat explaining to local Venice homeboy Rodney about Cold Fusion and the serious need for funding. This could be a good model to listen to for those interested in verbally explaining to friends, family, or strangers elements of the technology. Check it out:

And Eli doodles when he explains cold fusion!