Best of Reports from LENR Leaders

A New Source of Energy using Low-Energy Fusion of Hydrogen
“Just when fusion energy looked increasingly unlikely as a practical energy source, a new way to generate fusion power was discovered. In 1989, Fleischmann and Pons claimed to be able to fuse deuterium in palladium metal without the need for high temperature or a complex machine. Twenty-eight years of research in over twelve countries provided evidence supporting their claim for an unusual fusion process. Apparently, a unique condition within a material structure, such as palladium metal, can overcome the barrier for fusion by using what appears to be localized electric charge rather than high energy. As result, energy is made without energetic radiation and without significant radioactive waste. This process was called cold fusion initially and now is described as low-energy-nuclear-reaction (LENR). The method can also be called slow fusion because the fusion event appears to release energy more slowly compared to normal nuclear reactions.” —A New Source of Energy using Low-Energy Fusion of Hydrogen by Edmund Storms, LENRGY LLC published by Environmental Science Indian Journal, Volume: 13( 2) March 22, 2017 [Read online] 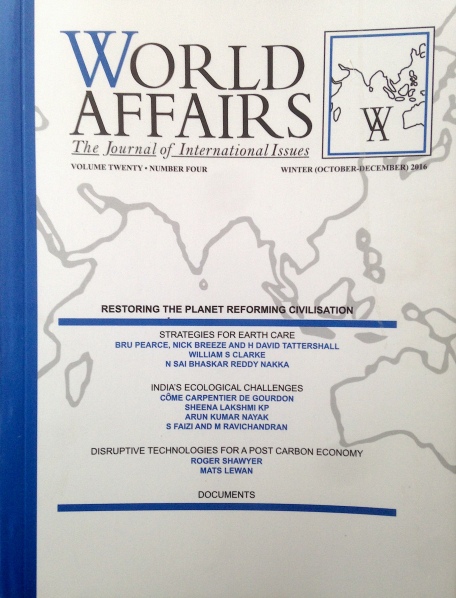